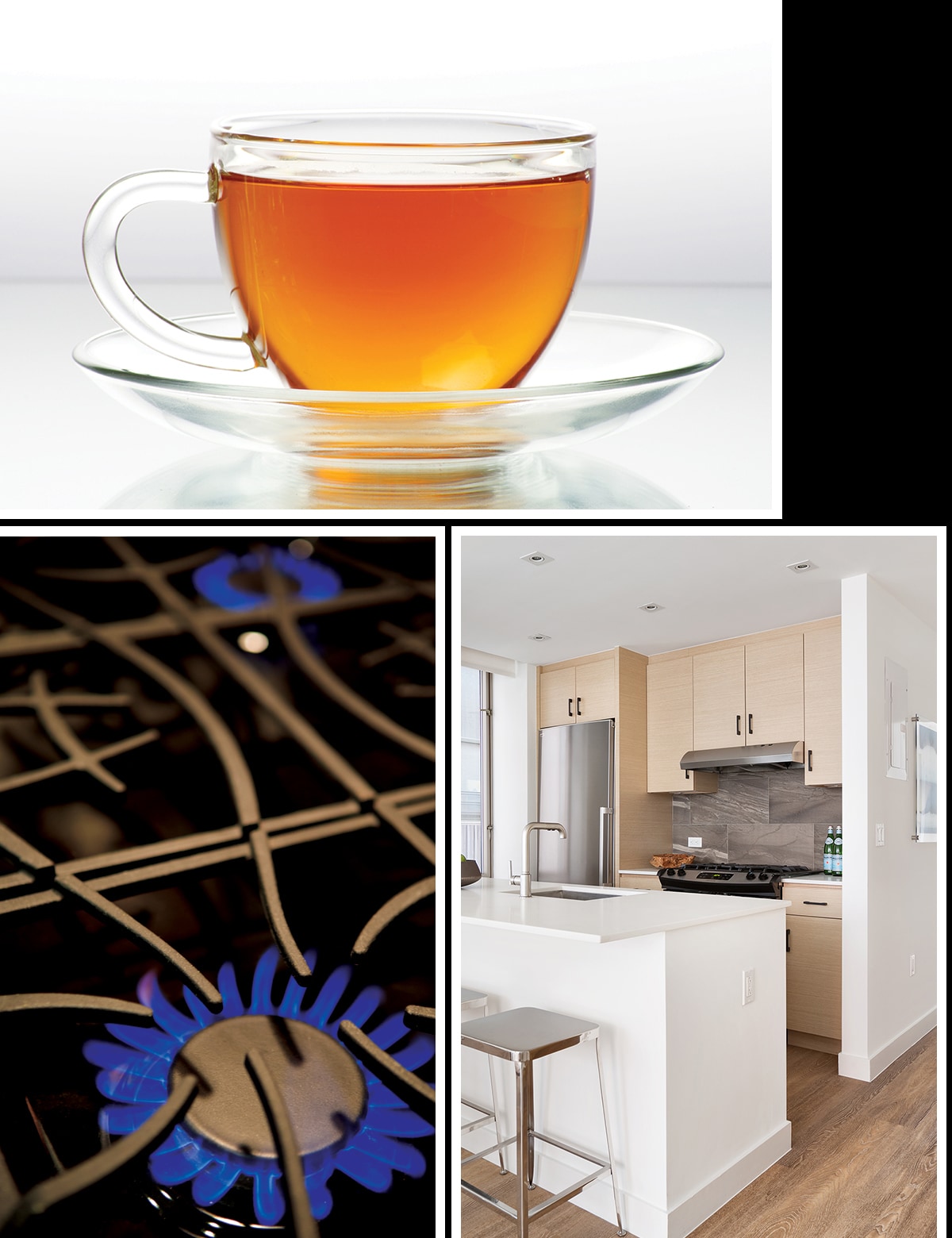 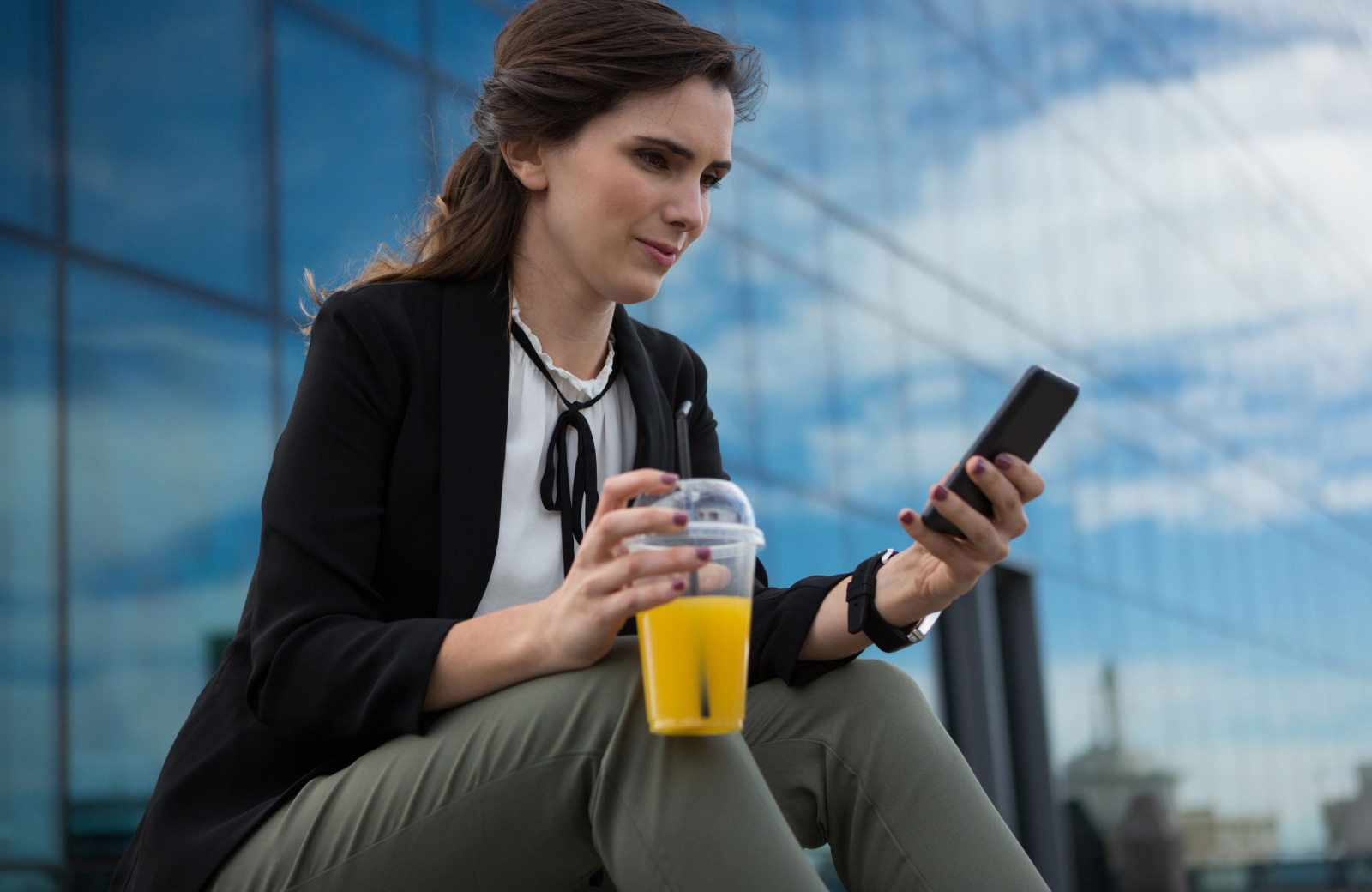 Williamsburg and The Lower East Side have found themselves taking a backseat to addresses in the Financial District. As it turns out, millennials looking for NYC apartments would rather live amongst the towering skyscrapers of FiDi. Is it just a matter of availability, or is there more to this trend than meets the eye?

Gathering U.S. Census data on the 30 largest cities in the Unites States, RentCafe was able isolate which zip codes within those cities saw a massive influx of millennials. The Financial District came in third for the highest number of these individuals to move into the area between 2011 and 2016, excluding yet-to-be-published data from the past two years.

Battery Park, one of the most expensive rental areas in Manhattan, saw a spike of 54.5 percent in the five-year period. Meanwhile, Lincoln Square received a 47.7 percent increase in residents from this generation. The only other city to beat those numbers was Los Angeles with a 91.4 percent hike millennial residents.

This age group still outnumbers other areas in Williamsburg, but the surge in new residents is astounding. Rental prices aren’t exactly cheap anywhere in Manhattan when compared to other cities, so what is it that makes FiDi such a blossoming sanctuary for millennials?

There’s a lot of debate over who qualifies for this age group, usually caused by simple misunderstanding. The study itself, for instance, lists millennials as anyone born between 1977 and 1996. According to the RentCafe report, that means the oldest of this generation are already 42.

Pew Research Center, a nonpartisan polling center with a long track record of accurate information, places millennials between the ages of 38 and 23 based on technological, economic, and social shifts. This comes after over a decade of research, and quickly became the parameters for grouping this generation. You can read the full report and findings from Pew Research via this link.

Those born from 1997 to 1980 within the study actually fall within the Generation X crowd, whose birth dates begin in 1965. So, the percentages for the initial study are overestimated. Regardless, the number of true millennials flocking to FiDi remains stark and continues to be a rising trend.

Both Gen X and millennials are children of the Baby Boomers, who earned their generational name due to the high number of children their age group ended up having. More millennials have Baby Boomer parents than Generation X, though. Simply put, that means that this generation is the largest in recent history.

With population on their side, it’s easy to see how these statistics became so staggering. While their sheer force in numbers helps drive trends, it isn’t the only thing that shapes them. There are a few critical reasons why areas like FiDi are becoming increasingly popular amongst this generation.

Most millennials admit that they value experiences over material possessions. While that means a vacation has more value than a fancy car on a large scale, it also means they prefer to be in an area that provides ample amounts of experiences instead of home ownership. Vibrant, walkable city neighborhoods with plenty to do are what attract the millennial renter.

At the same time, companies are continually relocating their job markets to downtown urban cores. Regardless of the degree in hand, this generation has an easier time finding a job within the city than outside of it. As millennials age to create the majority of America’s labor force, the numbers are in favor of business-centric downtown neighborhoods like FiDi becoming as popular as they are.

This explains the 71% increase in the Financial District’s millennial population. The area offers various nearby parks, ample dining opportunities with friends or co-workers, and a close proximity to promising careers. Not to mention the ease of transportation that still allows them to visit museums, bars, and entertainment hotspots.

A Closer Look at FiDi

Not only do the Financial District and its surrounding areas provide this generation with the experiences they value as is, it is also undergoing a massive change as the influx of millennials takes place. Startup businesses are popping up all over lower Manhattan from unique dining opportunities to boutique shops.

The entire country is experiencing a culinary explosion as chefs open an increasing number of ventures focusing on sustainable sourcing and fresh ingredients. As any New Yorker knows, food brings people together. Given the prominence of apps like Yelp, it’s safe to say the millennials love sharing their dining experiences with others.

At the same time, top-quality grocery stores are also increasing in number at a rapid rate. This provides a new shopping experience for any age group, but certainly appeals to a health-conscious and experience-chasing generation.

The rise in startups also means that many first-time businesses will not see their ventures come to fruition. This creates a seemingly endless cycle of new shops, restaurants, and entertainment experiences in a centralized location. Not having to travel more than a few blocks to see something new each week is another reason that areas like FiDi are continuing to gain popularity.

Finally, the apartment scene around the country has undergone a massive transformation. In FiDi, this is most notable in 15 Cliff. These high-end apartments offer convenient locations with a series of luxurious amenities that cater to fast-paced lifestyles. Outside a resident’s door they can find a fitness center, rooftop sundeck, and landscaped plazas that create an envious appeal while providing luxurious comfort.

More importantly, this level of luxury is no longer saved for financial elite. Developers across the industry now focus on providing these high-end touches at a price that professionals can afford. With all of these enticing home and neighborhood features, it’s easier to understand why millennials are flocking to places like 19 Dutch in FiDi.